Merch
Our Studio
Get Tattooed
Cart
0

No items found.
Product is not available in this quantity.
HomeAftercareArtistsWorkMerchOur StudioGet Tattooed
Cart
0

No items found.
Product is not available in this quantity.

John Warren has been tattooing since 2016. He was born and raised in Wyoming and originally moved to Bozeman to attend Montana State University. He graduated in 2007 with a bachelors of fine arts degree. John would describe his style as a hybrid between traditional and illustrative. He enjoys tattooing and painting dark imagery, and can’t say no to a classic skull. John is open to doing most styles, excluding photo realism. He would love to do more traditional tattoos.

To book with John you can come down to the shop with your deposit to either discuss a smaller project or book a consultation for a larger project.

He can also be reached through email dizmaljw@gmail.com It is important to include the following in your email: 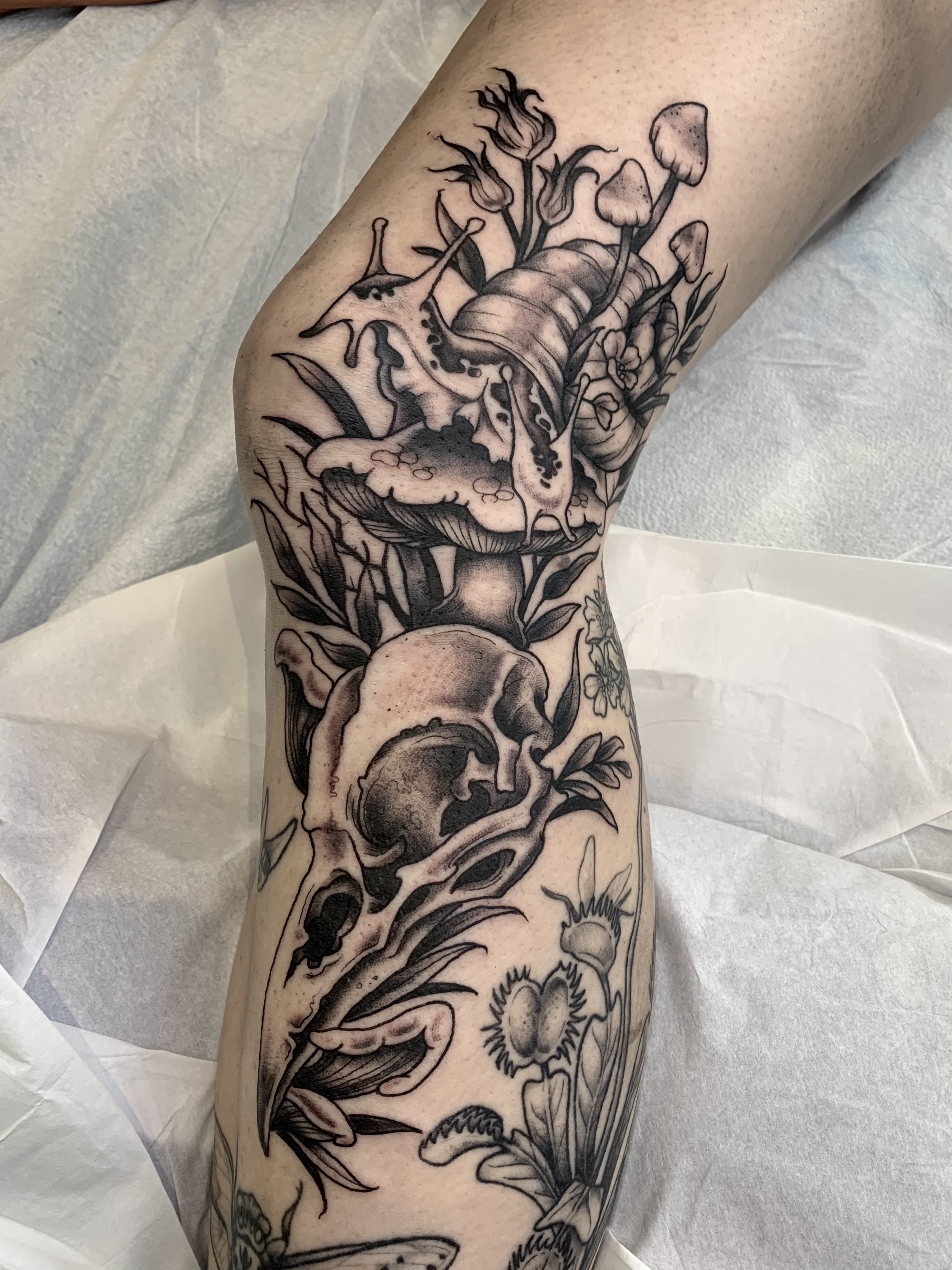 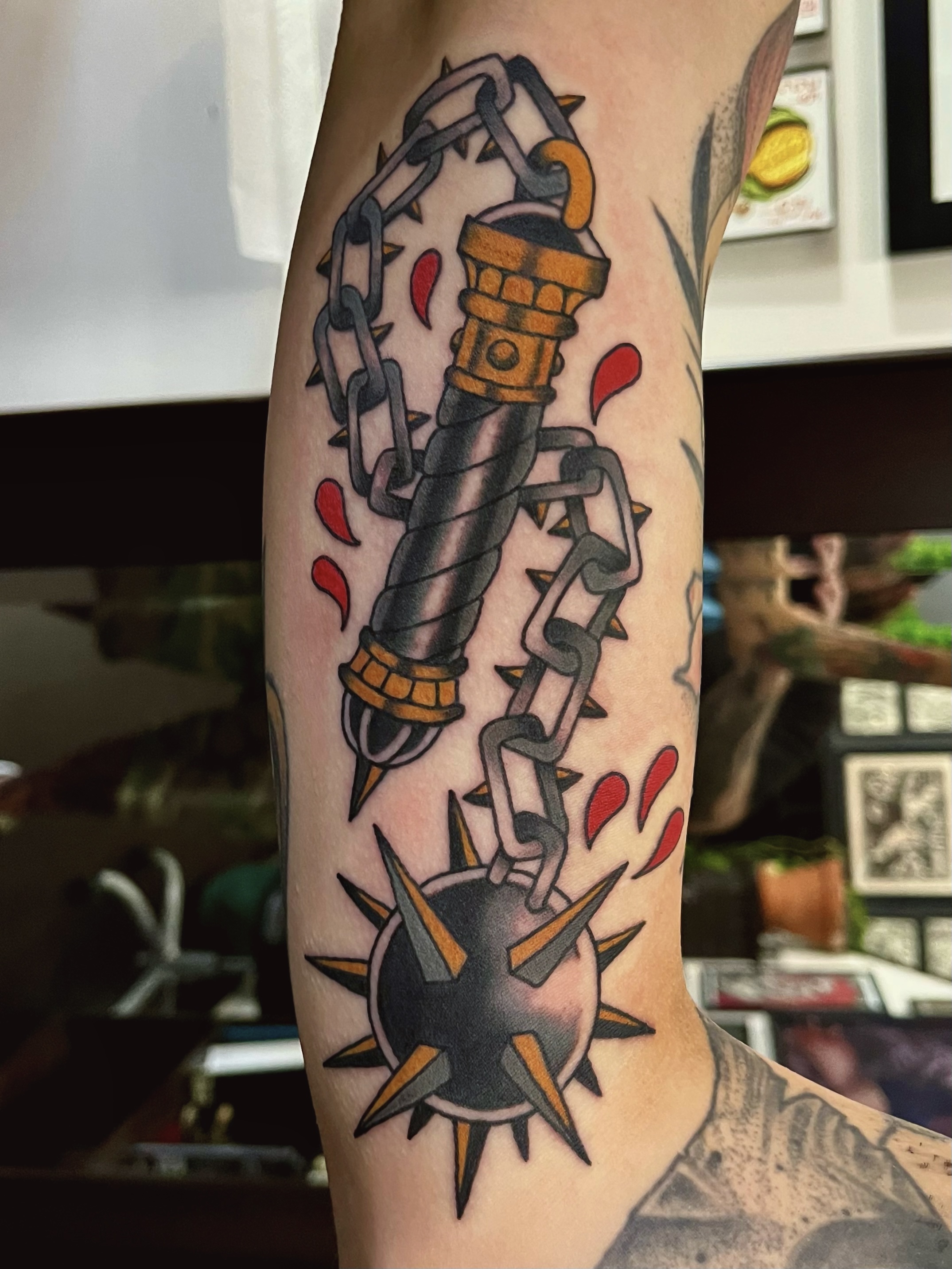 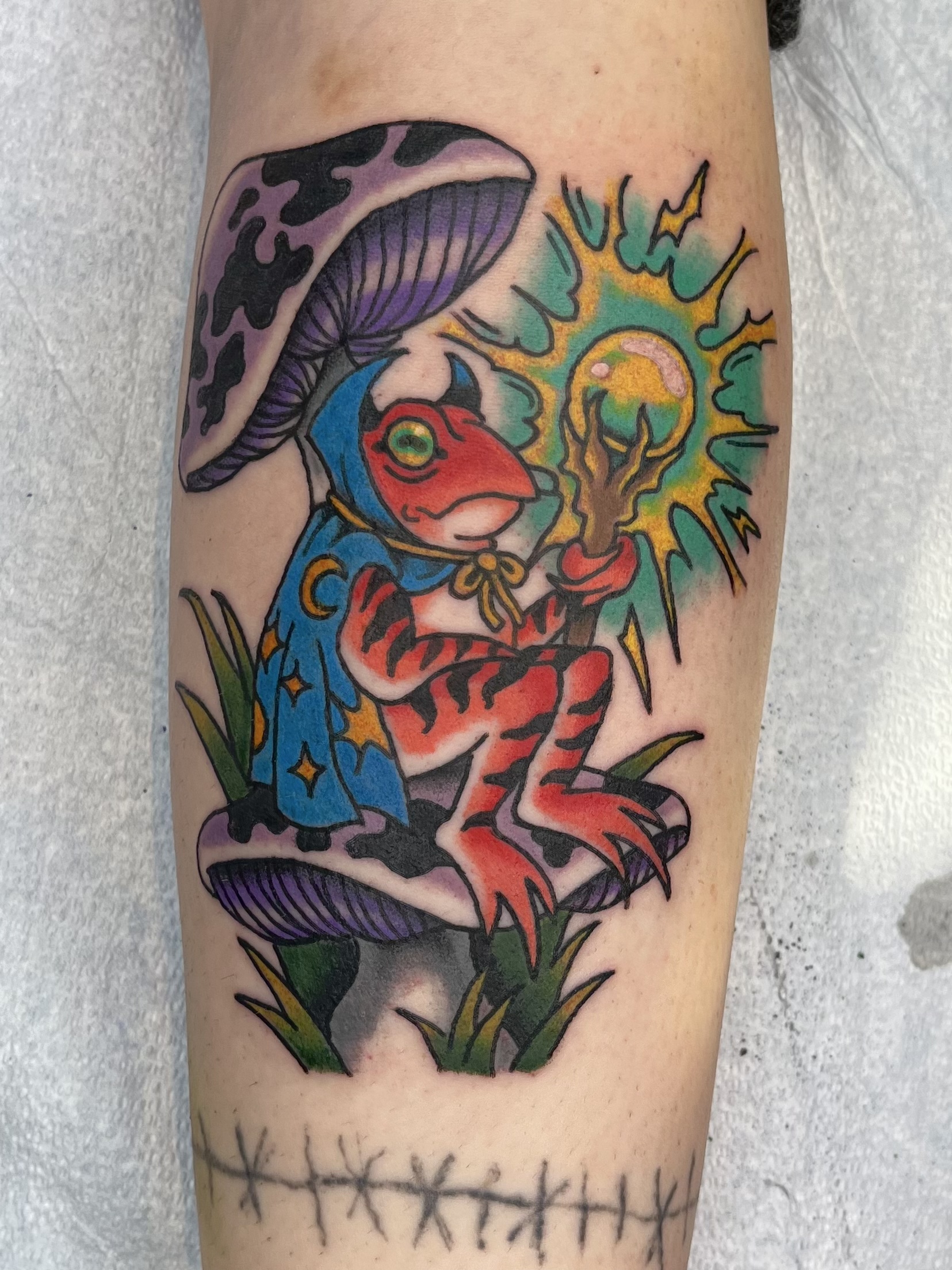 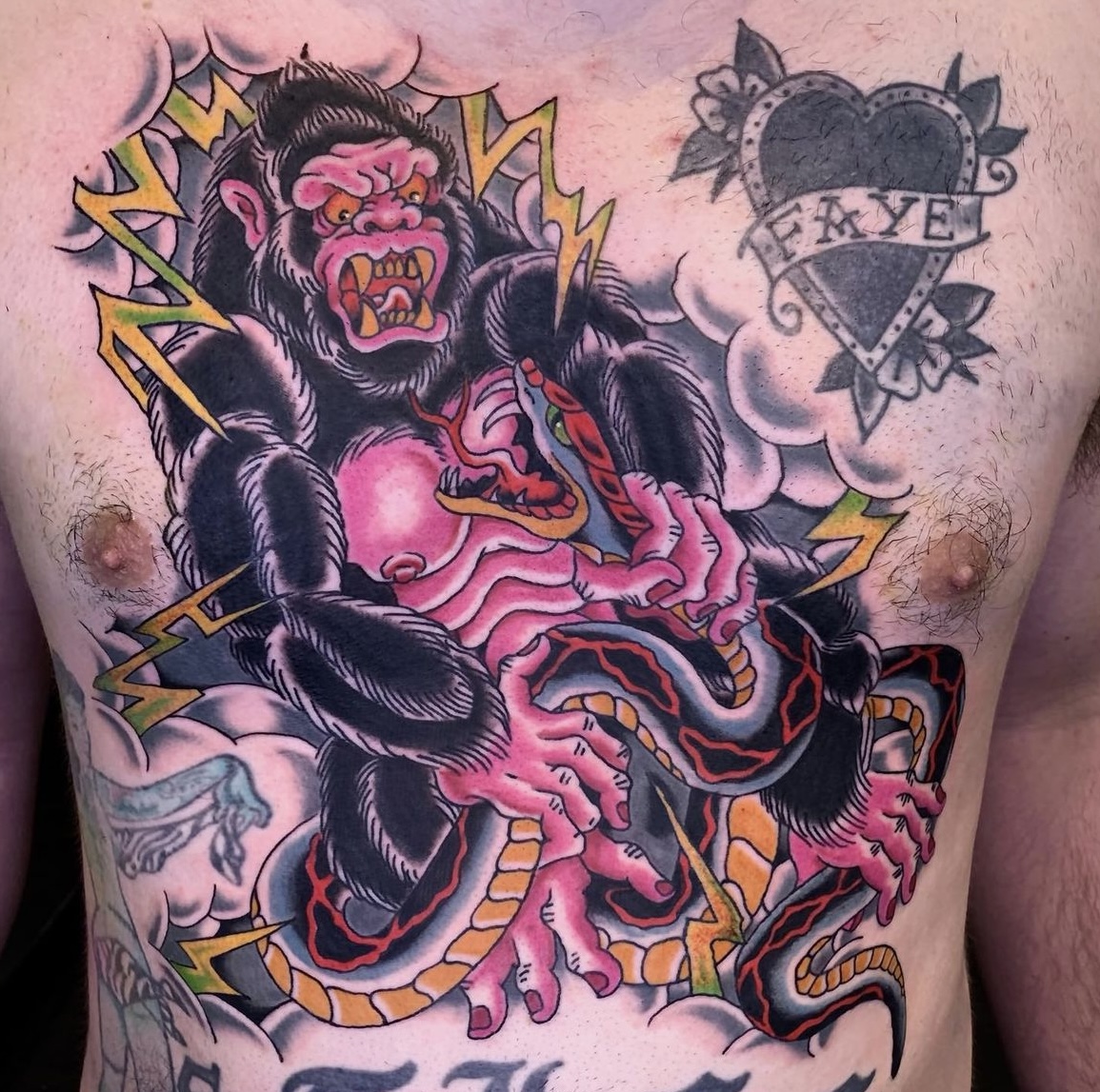 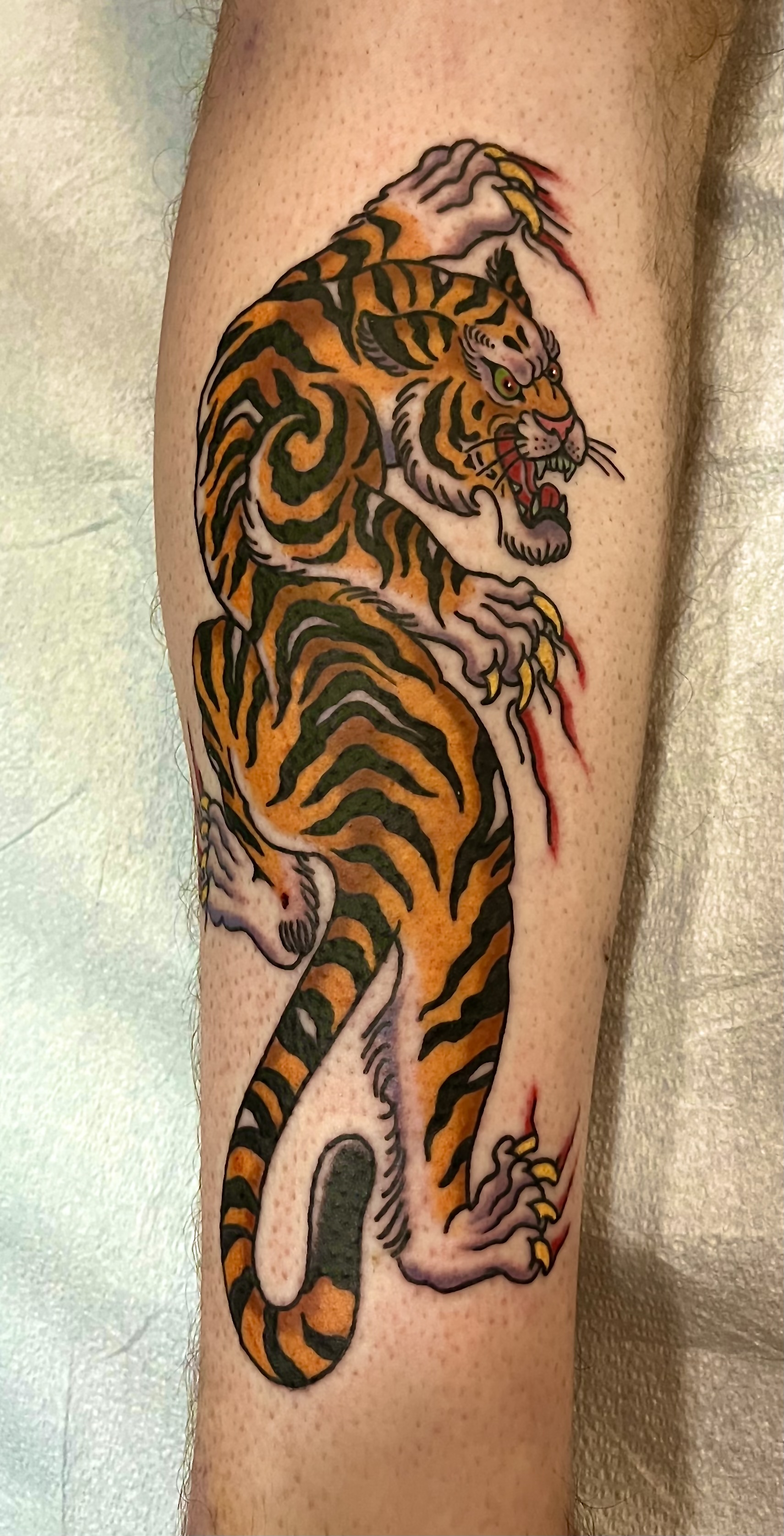 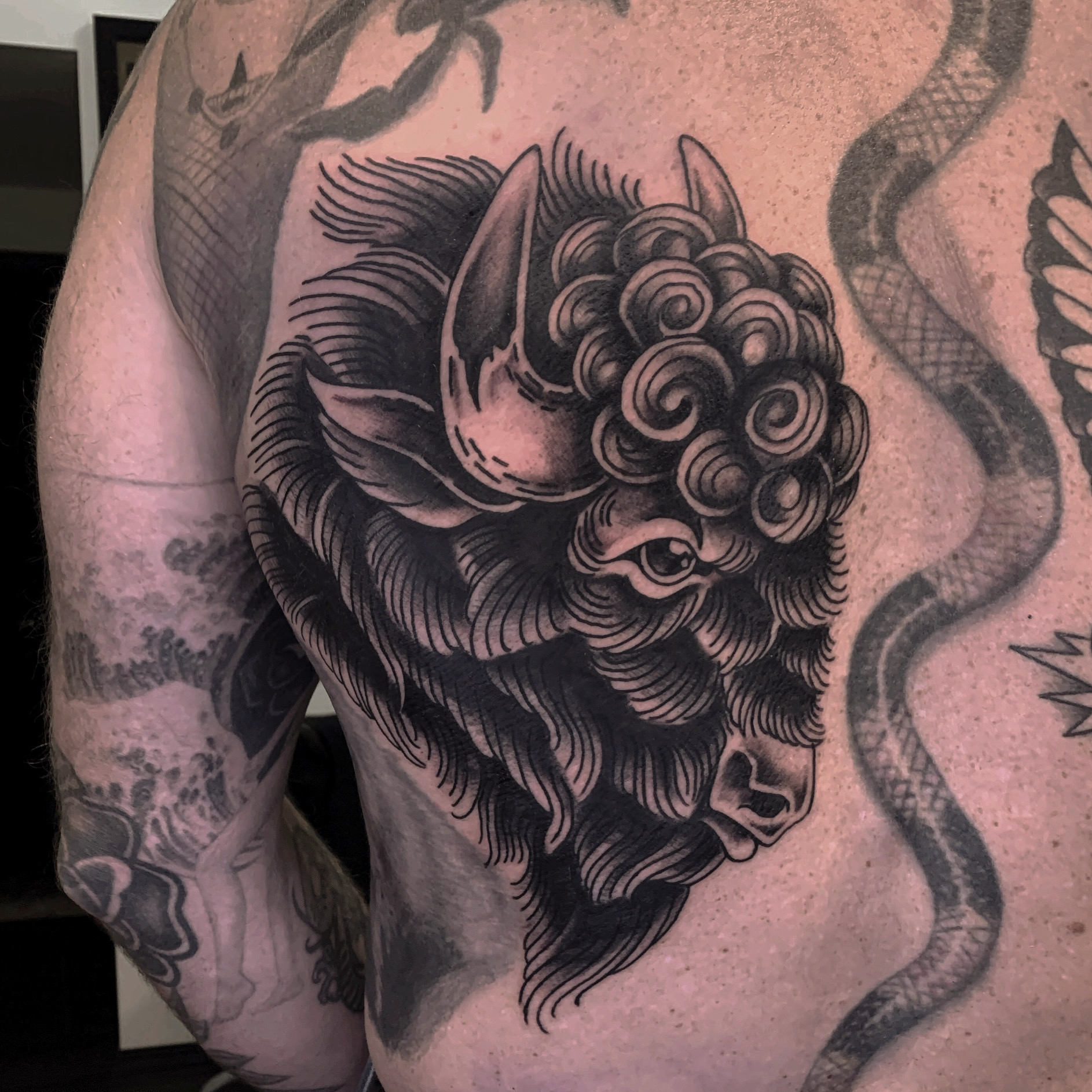 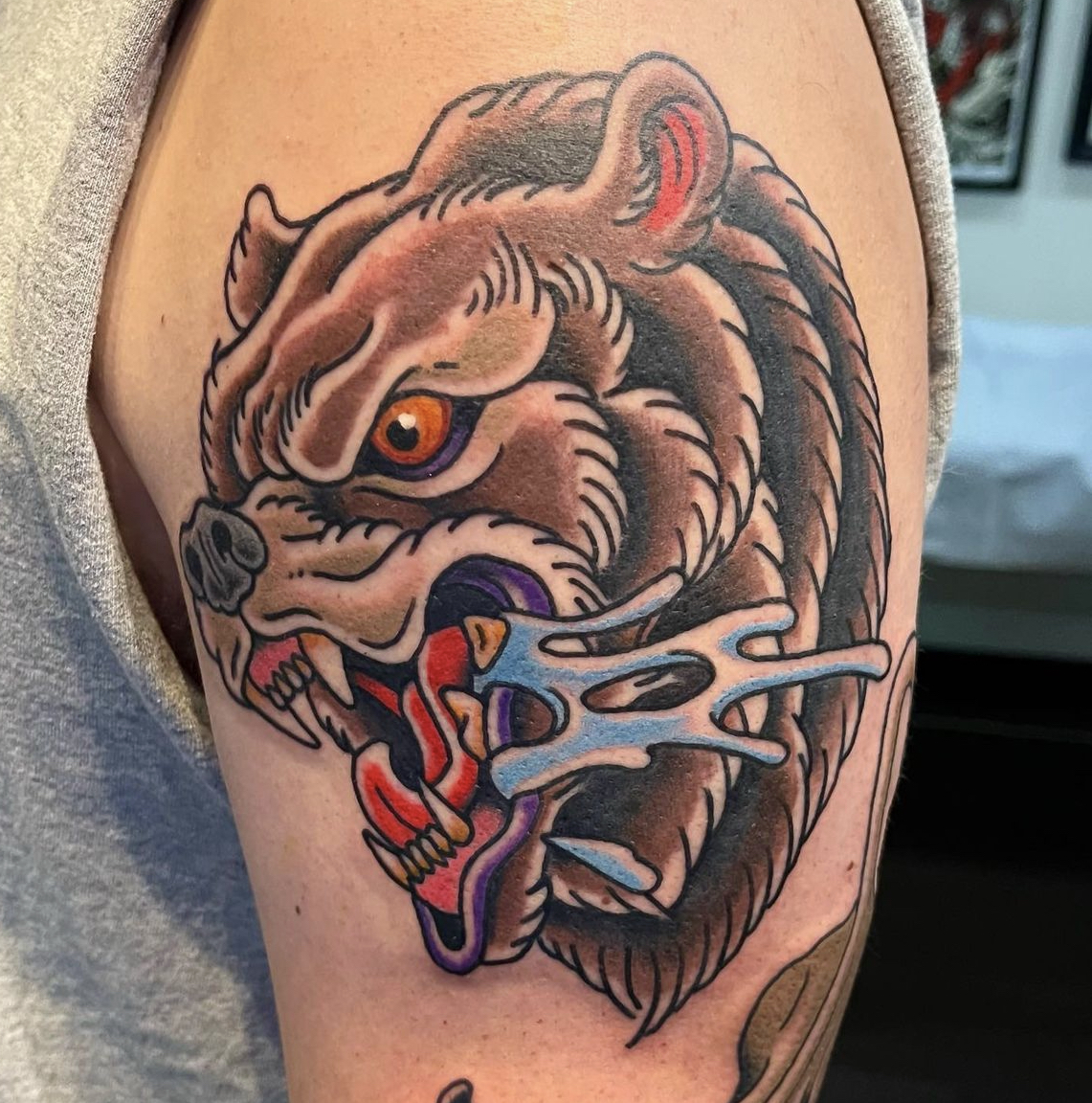 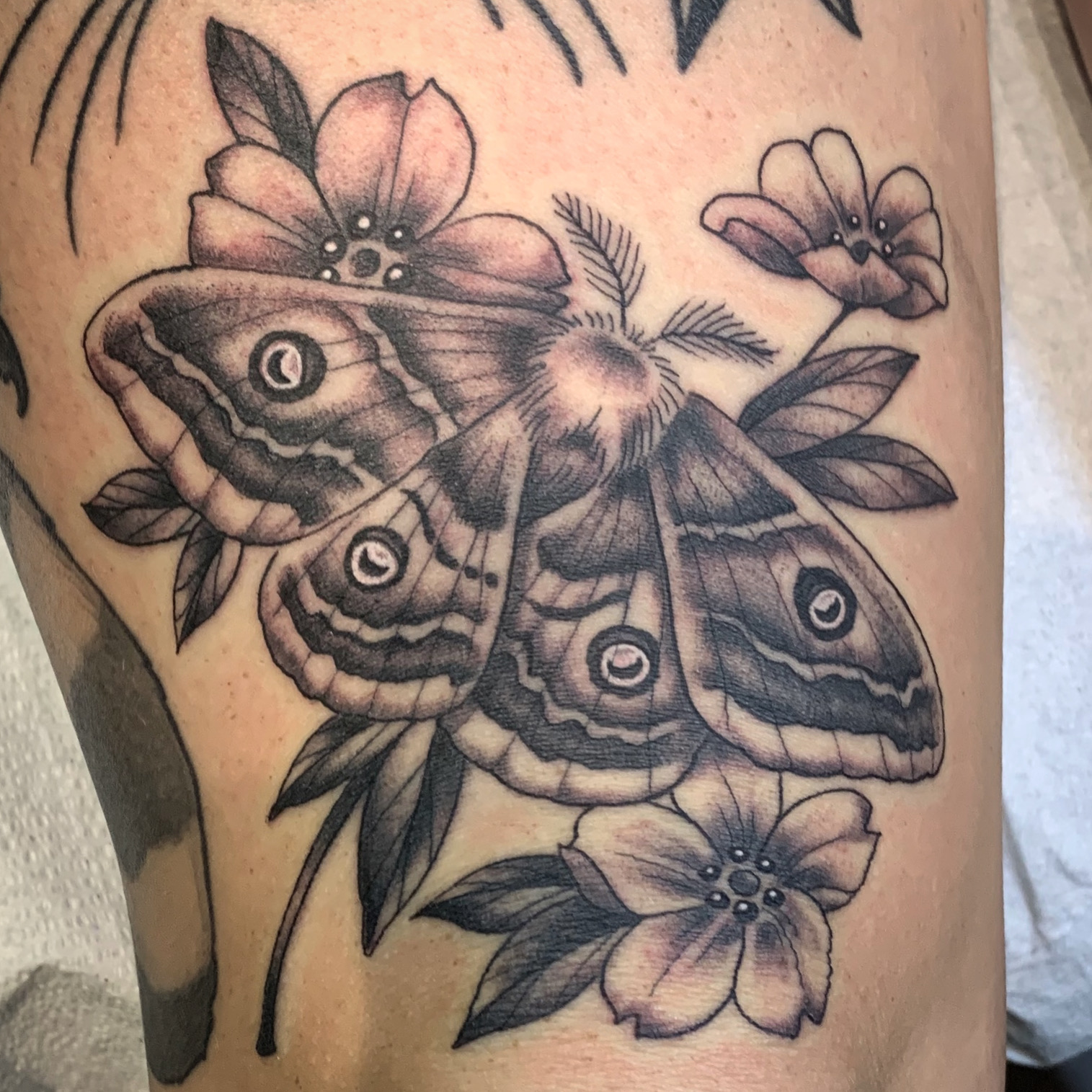 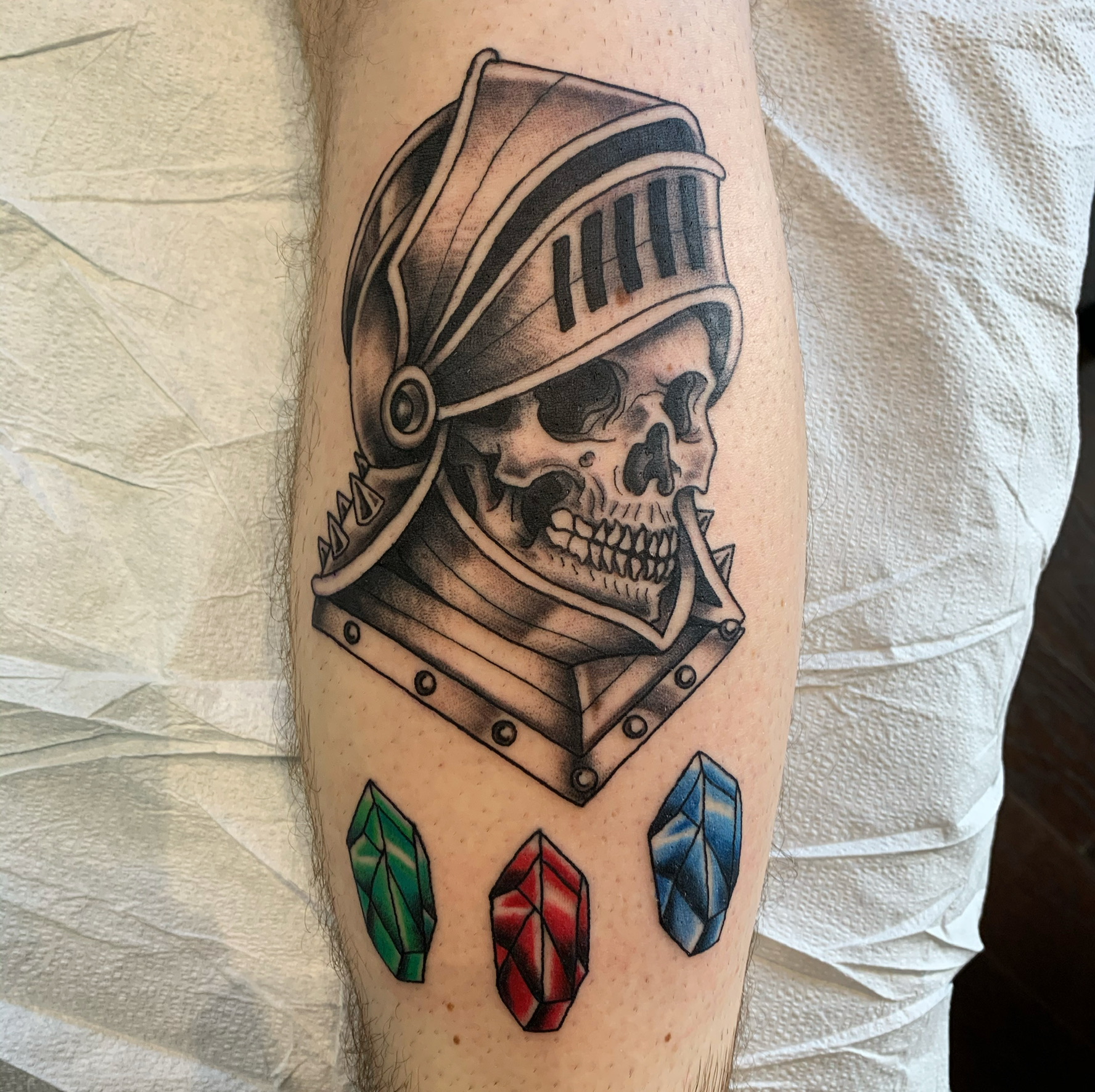 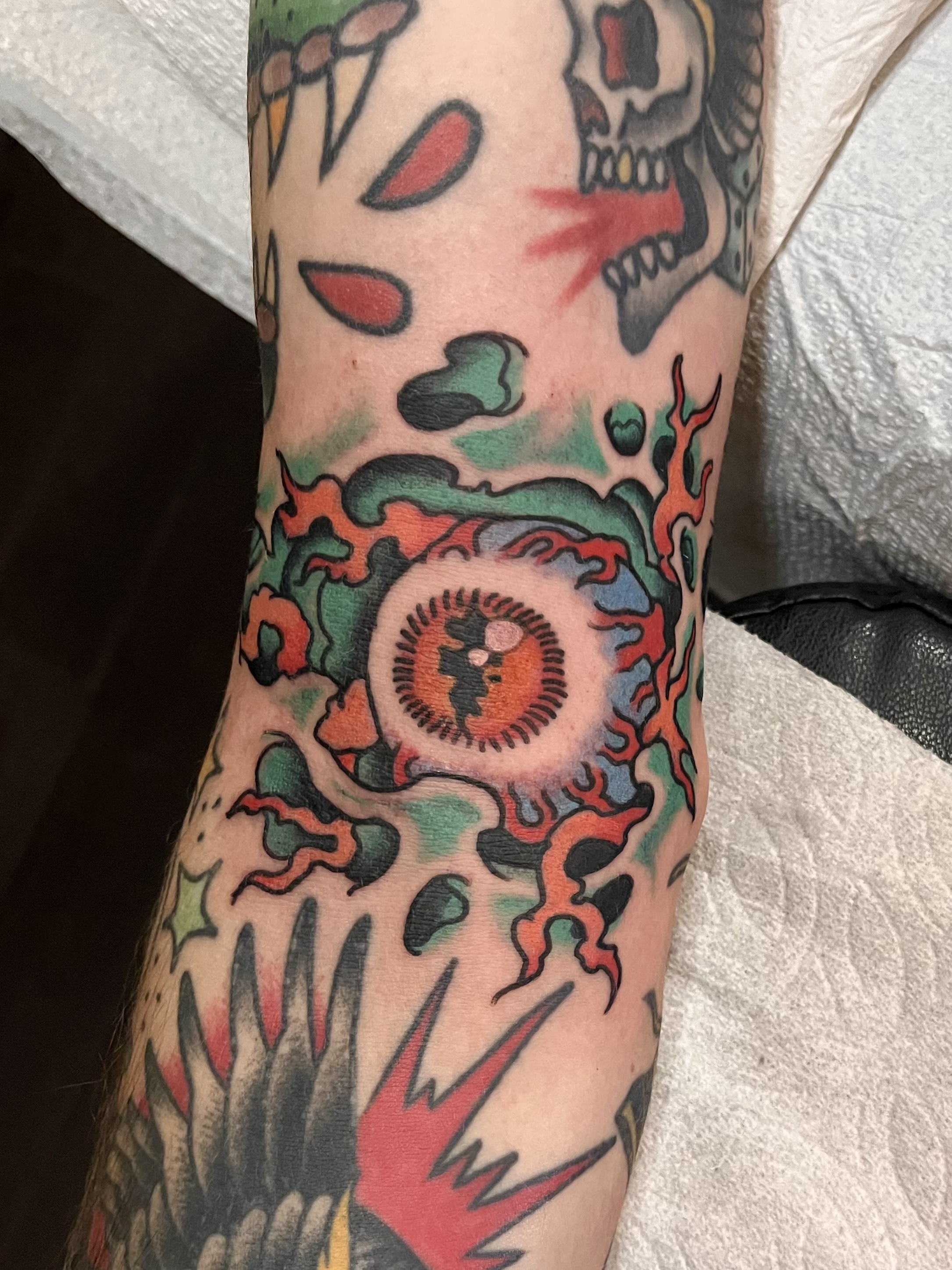 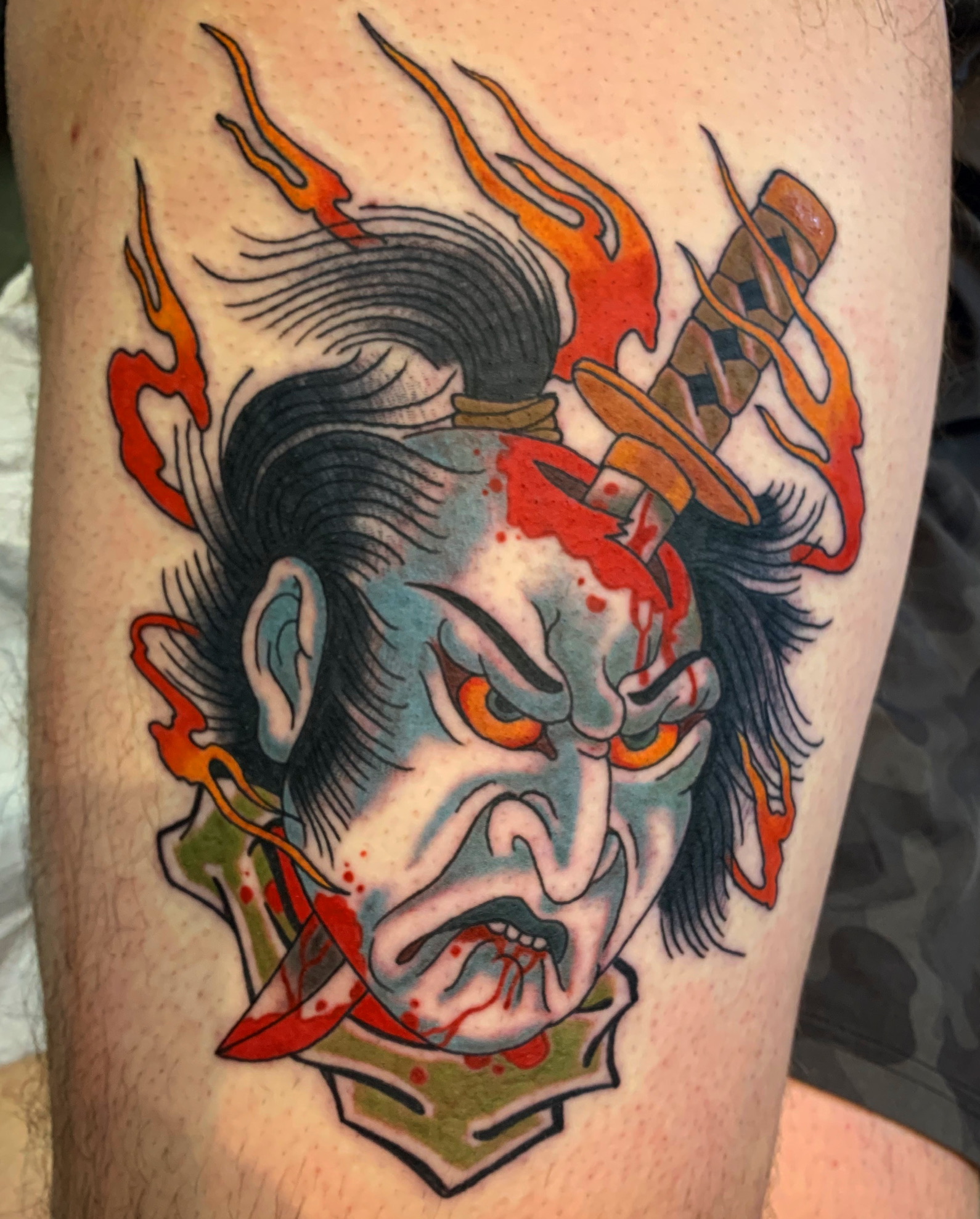